China has been in the news a lot lately, especially since the covid hoax. Various factions in American politics are currently accusing China of deliberately lying about the pandemic, and claiming that the so-called sars-cov2 extravaganza started in China, from bat soup initially, and most recently, from a bio-lab funded by US taxpayer’s money.

As far as the clown world goes, this is pretty epic to say the least.

However, that’s the story behind China since inception. As in, modern China (post WW2 that is) is basically a Western project, backed by US taxpayers money.

Allow me to give you a crash course in Chinese modern history, one that you cannot read in history books.

Everything started after World War 2, when Mao’s communists in China were supported by the US State Department due to massive “alien” infiltration in the Roosevelt administration.

The US government also supported communist Russia aka the USSR in World War 2 (do you see a pattern here?), and allowed Stalin to take over half of Europe, including Poland, which was, according to official history, the reason for which France and the UK started WW2 by declaring war on Germany, after both the USSR and Germany invaded Poland in 1939.

Interestingly enough, France and the UK only declared war on Hitler, not on Stalin (why?).

Getting back to China, after Mao defeated Chiang Kai-shek (the right wing nationalist leader of the Kuomintang, head of the Kuomintang government in China from 1928 to 1949, and later head of the government in Taiwan) and took over mainland China, he started the so-called cultural revolution, killing tens of millions of “wrong thinkers” and pushing the country toward communist utopia (mass death, famine etc.).

Kidding aside, it’s worth mentioning that Rockefeller greatly assisted with the rise of China.

China, a country as philosemitic as the average American boomer conservative, is the NWO’s prototype for a totalitarian panopticon state. 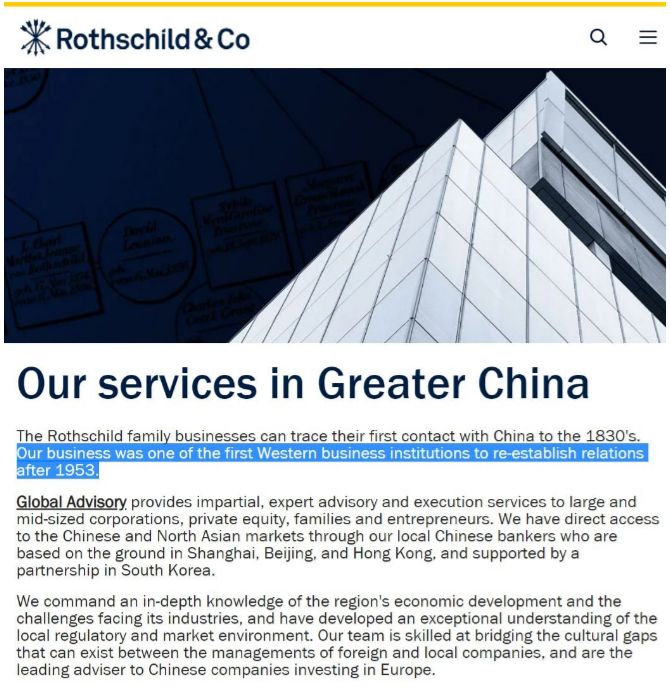 The Chinese Communist Party was founded by Bolsheviks who were sent to China in the 1920s.

85-90% of foreigners assisting the Chinese Communists were Jewish according to Israeli media, including the daughter of the founder of Goldman Sachs.

Mao was a student of the Yale-in-China college program, which funded his propagation of Communist propaganda among students in China.

He may have been linked to Yale’s Skull and Bones Society. 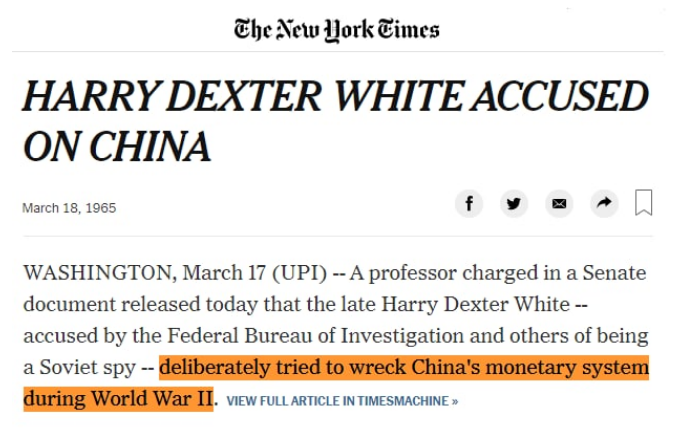 Harry Dexter White — a major architect of the IMF and World Bank, a close compatriot of the anti-White genocidal maniac Henry Morgenthau, and a Communist spy, as unveiled by the Verona Project — was instrumental in the founding of Communist China.

He obstructed a $200,000,000 loan to nationalist China in 1943, leading to massive inflation and the total collapse of the Chinese middle-class, the nationalist’s main base of support.

After Nixon’s adviser Kissinger opened up communist China to Western companies, a massive transfer of money and technology began in the late seventies-early eighties.

Currently, China is being used as a testing ground for the United Nation’s Smart Cities project, which will be enforced upon Western Eurasia via Chinese Belt and Road imperialism. 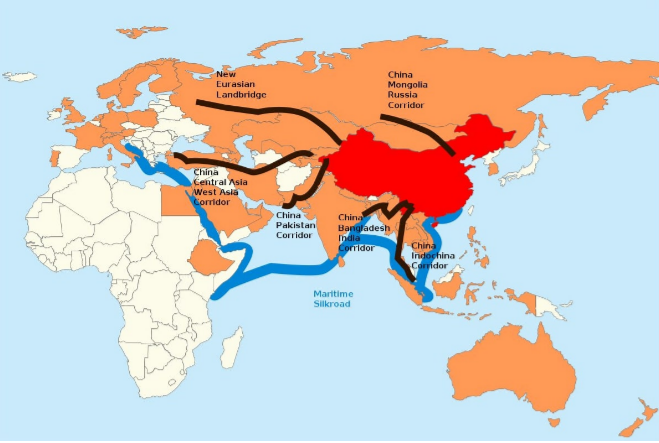 Smart Cities will be implemented alongside a China-inspired social credit system. The UN’s Digital Identity ID2020 project, which is being implemented under the guise of “vaccine passports” is their foot-in-the-door. 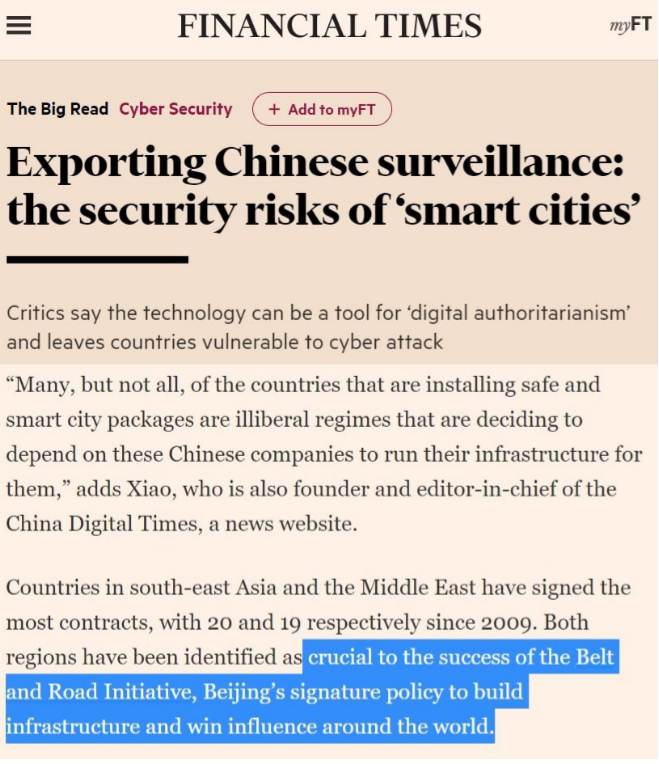 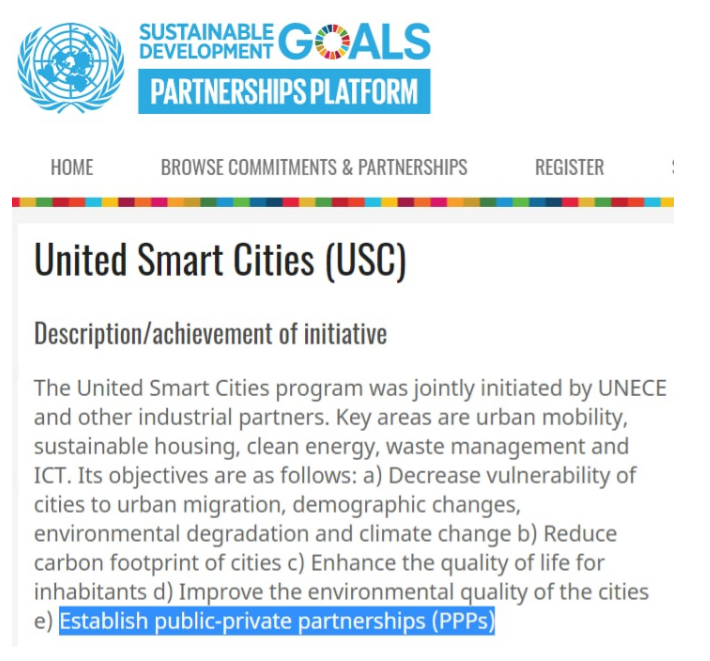 How did China become so awesome, you asked? That’s an easy one:

And what does it mean for you? That’s an easy one: since China is the industrial park of the west and the testing ground for high tech totalitarian policies, there will never be a hot-war between China and the West. It’s all circus, lies and deceptions, since China is owned by the same people who own the US. 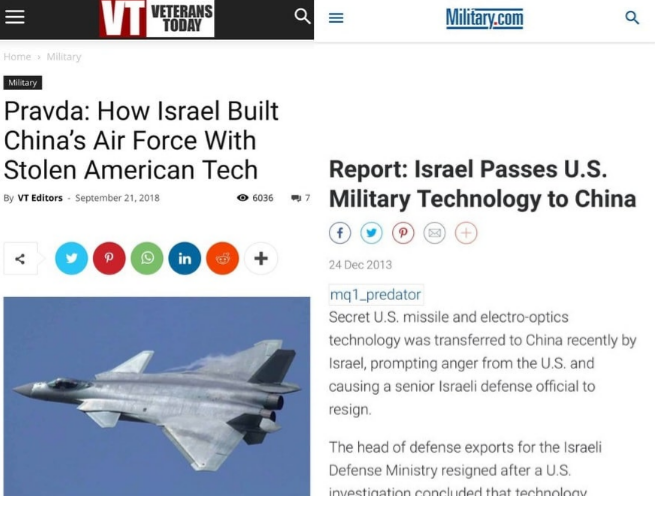 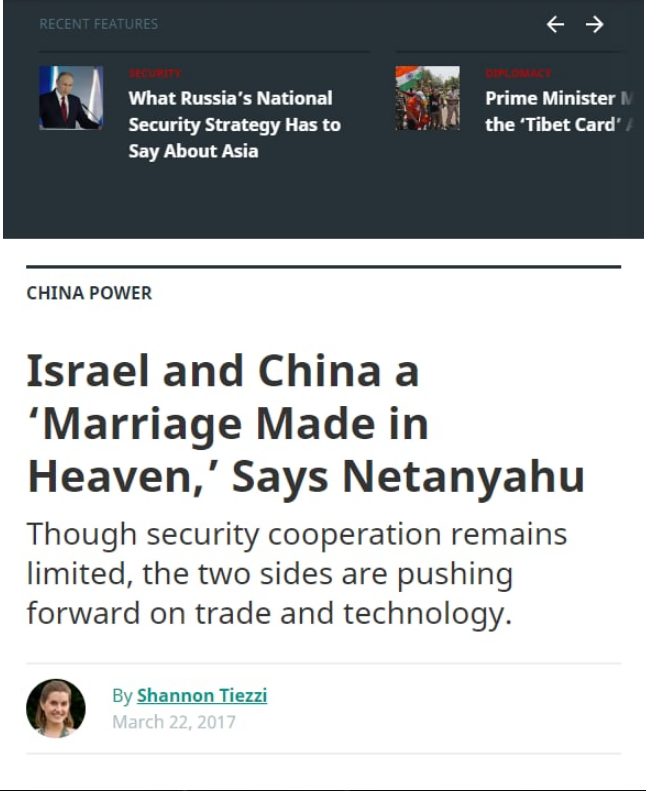 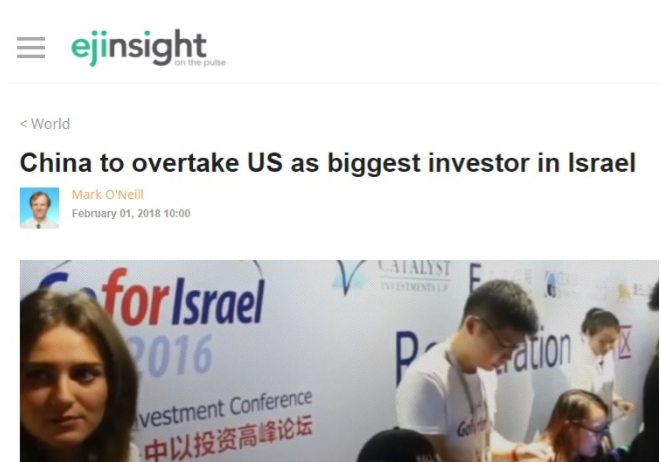 Speaking of panopticon and mass surveillance, did you see the latest news about Pegasus?

The tl;dr version is that Israeli companies are installing spyware on smartphones, and they will sell this technology  to anyone willing to pay for it. Pegasus can activate your camera and your microphone, and check any data on your phone. It’s worth mentioning that Whatsapp and Facebook, which are incidentally owned by the same people, can do the same thing “legally” because you agree with the ToS. They are basically spyware/malware installed on your device.

I really believe that this type of spyware will ultimately be used to hunt down and punish people who resist the vaccine or resist any other aspect of the lunatic agenda being put forward by the globalist establishment. 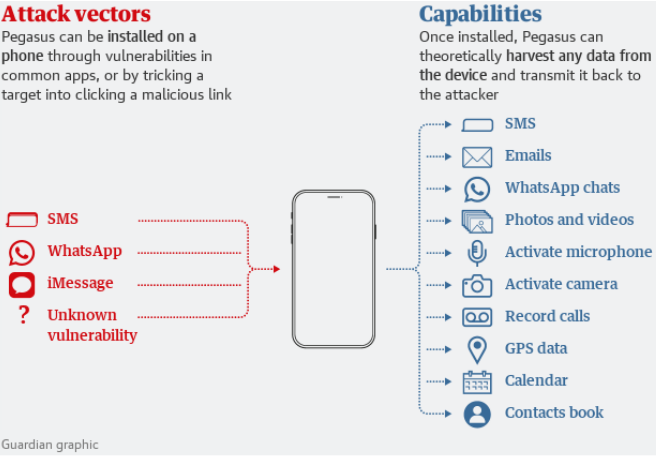 It is the name for perhaps the most powerful piece of spyware ever developed – certainly by a private company. Once it has wormed its way on to your phone, without you noticing, it can turn it into a 24-hour surveillance device. It can copy messages you send or receive, harvest your photos and record your calls. It might secretly film you through your phone’s camera, or activate the microphone to record your conversations. It can potentially pinpoint where you are, where you’ve been, and who you’ve met.

Pegasus is the hacking software – or spyware – that is developed, marketed and licensed to governments around the world by the Israeli company NSO Group. It has the capability to infect billions of phones running either iOS or Android operating systems.

The earliest version of Pegasus discovered, which was captured by researchers in 2016, infected phones through what is called spear-phishing – text messages or emails that trick a target into clicking on a malicious link.

Since then, however, NSO’s attack capabilities have become more advanced. Pegasus infections can be achieved through so-called “zero-click” attacks, which do not require any interaction from the phone’s owner in order to succeed. These will often exploit “zero-day” vulnerabilities, which are flaws or bugs in an operating system that the mobile phone’s manufacturer does not yet know about and so has not been able to fix.

In 2019 WhatsApp revealed that NSO’s software had been used to send malware to more than 1,400 phones by exploiting a zero-day vulnerability. Simply by placing a WhatsApp call to a target device, malicious Pegasus code could be installed on the phone, even if the target never answered the call. More recently NSO has begun exploiting vulnerabilities in Apple’s iMessage software, giving it backdoor access to hundreds of millions of iPhones. Apple says it is continually updating its software to prevent such attacks.

Technical understanding of Pegasus, and how to find the evidential breadcrumbs it leaves on a phone after a successful infection, has been improved by research conducted by Claudio Guarnieri, who runs Amnesty International’s Berlin-based Security Lab.

“Things are becoming a lot more complicated for the targets to notice,” said Guarnieri, who explained that NSO clients had largely abandoned suspicious SMS messages for more subtle zero-click attacks.

For companies such as NSO, exploiting software that is either installed on devices by default, such as iMessage, or is very widely used, such as WhatsApp, is especially attractive, because it dramatically increases the number of mobile phones Pegasus can successfully attack.

What to watch on jobs day: Missing expectations for job growth isn’t worrisome—yet
The Dollar’s Final Crash Down And Gold At $1,900, $19,000 Or Much, Much Higher – Investment Watch
Market Spotlight: EURGBP Bullish Divergence
EU fines major German automakers over failure to deliver cleaner cars after Daimler rats on rivals