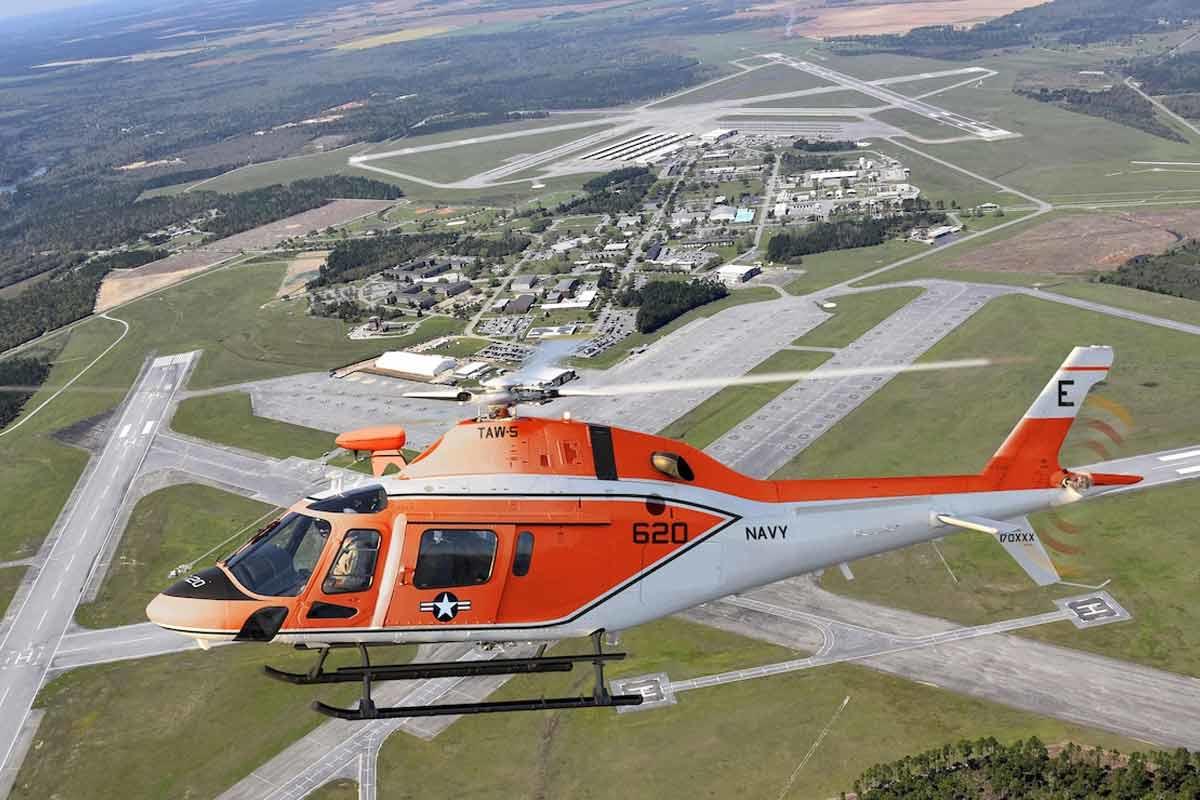 The service accepted the new helicopter, intended to replace its TH-57B/C Sea Ranger helicopters, made by Bell, during a ceremony at the AgustaWestland Philadelphia on June 10. Leonardo, the parent company, won a $176 million firm fixed-price contract last year to begin building the initial helicopters.

Read Next: She Was a Pioneering Navy Submarine Officer. Now She’s Headed to Space

“By using current cockpit technologies and a new training curriculum, the TH-73A will improve pilot training and skills, and ensure rotary wing aviators are produced more efficiently at a higher quality and are ready to meet the fleet’s challenges,” Westendorff said.

The helo is based on the company’s singled-engine TH-119 design. The service expects to buy 130 aircraft, for a total contract value of $648 million, Navy officials said last year.

The Sea Ranger helicopters, operational since the 1980s, are used to train pilots in the Navy, Marine Corps and Coast Guard. The service trains several hundred aviation students per year at Naval Air Station Whiting Field in Milton, Florida.

The TH-57 should be completely removed from service by 2025, the Navy said. Some Sea Rangers will begin to transition to the aircraft boneyard in 2022.

Deliveries of the TH-73A will continue through 2024.