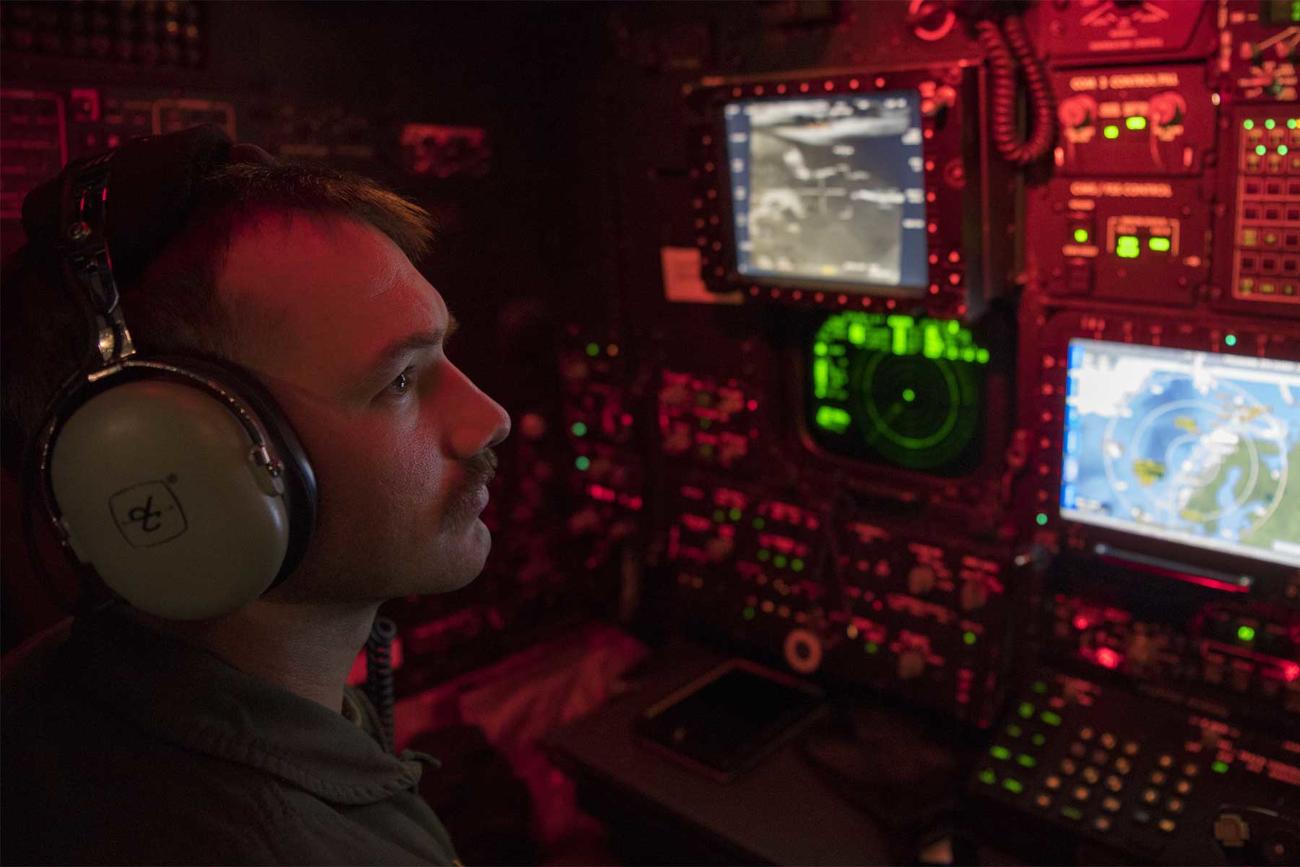 As the U.S. Air Force prepares to bring the next-generation stealth bomber into its inventory over the next two decades, it plans to slash the number of weapons system officers by as much as half to make room for more pilots, according to a top general.

Though the service has not announced exactly how many B-21 Raiders it expects to purchase, it will no longer need as many WSOs — commonly referred to as “wizzos” — the aircrew who manage the delivery of bombs as well as intelligence-gathering sensors. It plans to retrain them to become pilots in the years ahead, according to Maj. Gen. Mark E. Weatherington, 8th Air Force commander.

Read Next: Marine 2-Star Under Investigation for Racial Slur Has Been Relieved of Command

“I see us in the very early stages of the biggest transformation that we’re going to have over the next 15 to 20 years,” Weatherington, also head of the Joint Global Strike Operations Center at Barksdale Air Force Base, Louisiana, said in a recent interview.

“That transformation is going from our current force of 96 combat-coded bombers, 157 total bombers, across three different weapons systems into … a dramatically different force,” he said, referencing the B-52 Stratofortress, B-1B Lancer and B-2 Spirit bombers.

The service has roughly 260 WSOs in its operational units today, Weatherington said.

“I’d say we’re looking at a reduction [of] one-third to a half,” he added. “Particularly as the B 21 stands up, we know we want a mix of folks from the B-1, B-2 and B 52 communities that are involved. That’s so we get a range of perspectives and … actually get a better perspective on how to operate that airframe more effectively.”

The service’s future bomber inventory is expected to consist of the new B-21, also known as the Long Range Strike Bomber (LRSB), and the B-52. Despite its age, the venerable, Cold War-era Stratofortress is expected to fly into the 2050s.

Like its B-2 cousin, the B-21 is expected to be crewed by two pilots, Weatherington said.

By comparison, the B-1 heavy-payload bomber has four crew: two pilots up front and two WSOs — one operating offense, the other defense — in the back.

It’s anticipated the service will poach WSOs from the B-1 community, and a few from the B-52 pool, to punch up its B-21 pilot end strength, Weatherington said.

Together with Air Education and Training Command (AETC), Air Force Global Strike Command is studying how it will take “some of these highly trained, capable, combat-experienced weapon systems officers … that have skill sets that will be readily transferable to the B-21 in terms of employing that weapon system in a combat scenario,” he said. “How do we give them the skills they would need for takeoff, landing, air refueling, some maneuvering types of skills, and piloting skills to help close that gap?”

However, the B-21 is still years away. Once WSOs are seasoned in their existing craft, the intention is to leverage “that existing talent [to fill] that pilot need that we’re going to see … without putting an additional huge demand or big requirement on AETC [to produce more bomber pilots],” Weatherington explained.

“We’ll look at the capacity and what is the appropriate trade-off in terms of experience versus retainability, and certainly we’ll have to make some of those decisions,” he said.

But small steps are already underway.

Last year, two B-1 WSOs took part in AETC’s Pilot Training Next Initiative, which the service began in 2018 to test students’ abilities within an augmented space mimicking in-flight experience.

“We’ll look at any lessons that Pilot Training Next comes up with, and we’ll partner closely with AETC,” said Weatherington, who will visit Joint Base San Antonio-Randolph, Texas, in November to observe some of this training. “We’re just in the initial phases of talking about it.”

The Air Force has said deliveries of the B-21, manufactured by Northrop Grumman, should begin in the mid-2020s, but have been careful not to broadcast details in order to protect its technology. The service has said it plans to procure at least 100 Raiders, rounding out its bomber inventory to 175, including its B-52 fleet.

Other independent studies “also suggest a range of between 225 and about 270 on the high end,” Weatherington said.

A bigger bomber fleet would affect the maintenance and logistics communities as well.

“I think we’ll continue to look at [these needs] as they become a reality,” Weatherington said. “But this transition is really purely about pilots and WSOs and the right balance and the ability to sustain that force.”

Related: With B-1 Aging and B-21 Still Years Out, Air Force May Soon Have No Go-To Bomber