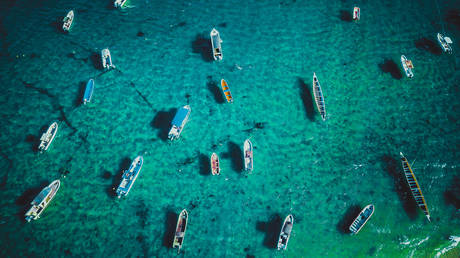 A group of 15 members of the Economic Community of West African States has adopted a new plan to introduce a long-anticipated single currency, according to the Ivorian president of the ECOWAS Commission, Jean-Claude Kassi Brou.

The new initiative to launch the currency, dubbed the eco, comes after decades of delays, most recently due to the Covid-19 pandemic. The nations have now committed to a start date of 2027.

“Due to the shock of the pandemic, the heads of state had decided to suspend the implementation of the convergence pact in 2020–2021,” Brou told journalists after a leaders summit in Ghana. “We have a new road map and a new convergence pact that will cover the period between 2022 and 2026, with 2027 being the launch of the eco.”

The concept of the single currency, which is aimed at boosting cross-border trade and economic development, was first raised in the bloc as early as in 2003. However, the plan was postponed in 2005, 2010, and 2014 due to the economic pressure on some of the ECOWAS member states, and political instability in the likes of Mali.

Also on rt.com
World Bank suspends payments to Mali in bid to put pressure on military junta after latest coup

In 2019, Ivorian President Alassane Ouattara announced that the CFA franc would be renamed the eco. The move provoked a widespread public backlash from English-speaking members of the bloc.